Biden Vows Covid Vaccine for All Adults By May

President Joe Biden said Tuesday the United States would have enough Covid-19 vaccine doses for every adult American by the end of May, dramatically accelerating his timeline. Full Story President Joe Biden said Tuesday the United States would have enough Covid-19 vaccine doses for every adult American by the end of May, dramatically accelerating his timeline. Full Story

President Joe Biden said Tuesday the United States would have enough Covid-19 vaccine doses for every adult American by the end of May, dramatically accelerating his timeline but acknowledging the country must still be vigilant against the virus, CNN reported.

He also announced he would direct states to prioritize teachers in their vaccination plans, reemphasizing a commitment to returning students to classrooms amid a confusing administration stance on when and how classrooms can reopen.

The new date does not mean all Americans would receive shots by May 31; issues with distribution and personnel mean it could take much longer for all doses to be administered.
But the speedier estimate, helped along by a new partnership between major US drugmakers, makes for an optimistic target as millions of Americans wait to receive their first doses. The timeline speeds up by two months the administration’s previous goal of having enough shots by the end of July.

“That’s progress,” Biden said in remarks from the White House, warning there could still be delays in getting shots in Americans’ arms and suggesting the country would not return to full normalcy for much longer.

“There is light at the end of the tunnel, but we cannot let our guard down now to ensure victory is inevitable, we can’t assume that. We must remain vigilant, act fast and aggressively and look out for one another. That’s how we’re going to get ahead of this virus, get our economy going again and get back to our loved ones,” Biden said.

In his remarks, Biden announced that Merck would help manufacture a recently authorized vaccine developed by Johnson & Johnson, which allowed for the new May goal. 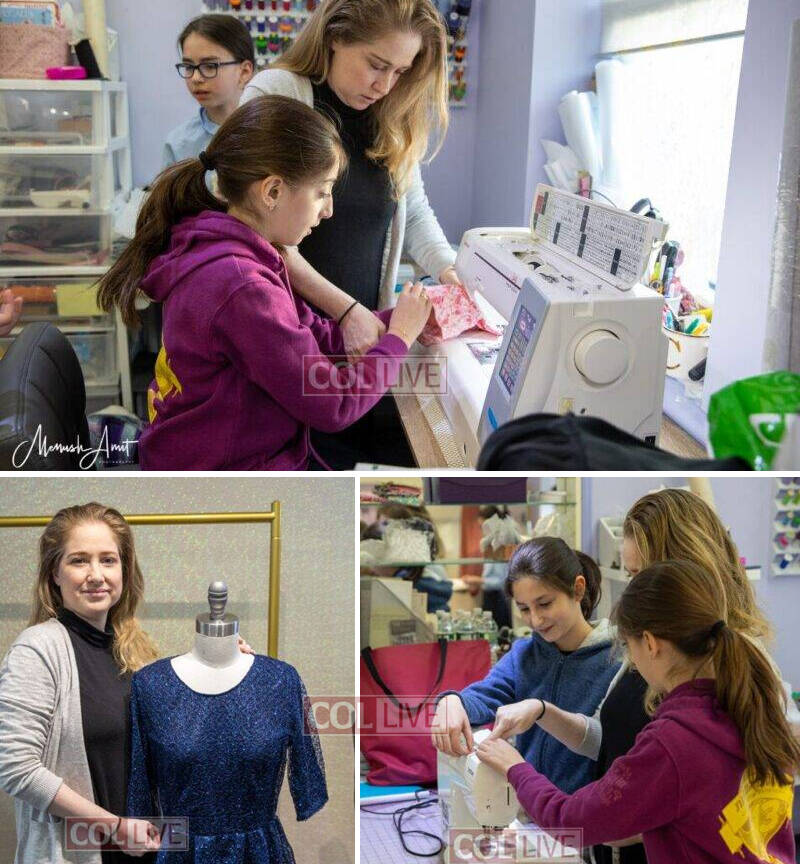 “Shlichus” in Delivering a Get

Having a real President back in the white house makes all the difference. Thank you President Biden!!

that you can’t be bothered to thank President Trump, who had them speed up the vaccine development (and who, typically, was attacked as a liar for saying that they’d be ready by the end of 2020, as in fact they were). Instead you prefer to thank Biden, who blatantly lied and said that there were no vaccines when he took office. That’s your “real president”?

Trump spent most of last year denying that we were dealing with a pandemic.

What he said was that it’s not as bad as it’s being cracked up to be, which is true (early on they were talking about 2 million deaths just in this country). Meanwhile, though, he spurred development of the vaccine, and indeed it was available by the end of 2020 as he had promised.

So, speaking of denying, why are you trying to deny obvious facts like that?

You got to be kidding me !! “ a real president “ you have seen nothing yet my friend make sure your passport is valid !! Better days are coming fools like you voted for this guy who did. Nothing for over forty years as a Vice President!!!

for over 40 years as vice president? hmmm.

Your “real” president who stole the election, is now letting jhadist terrorists from formerly being banned from certain countries, back in

This is why he won. He gets things done! YAY 🙂 I truly believe that next year will be 100 percent normal!

Who on earth would dislike a post about needing moshiach regardless on your political beliefs???

b’ezras Hashem things will get better under strong leadership

8
-9
Reply
I apologize
Reply to  Remember

Your right I should have said beezras hashem. We all need to remeber this is all from hashem! Thx 🙂

3
0
Reply
You mean
Reply to  Biden

Trump gets things done. The vaccines were largely developed, and distribution was well underway, during his presidency. Whereas Biden just takes credit for others’ doings.

all because of trump.
lets see what other good he does

It’s nice having a democrat back in the white house

having the party of anti-Semitism, anti-white racism, anti-Americanism, anti-religion, etc., in power.

Yo! I’m president Biden!! I get things done! Keep posting more news about what I am doing for the people of the USA! Make America great again!!

Bchasdei HASHEM, every single day Joe Biden is president the world becomes a better place. SO HAPPY HE WON!!!!!!!!

Tell that to, for example, the “children in cages.” Oh, wait, now those same “cages” have been renamed “shelters,” so it’s all good now, right? Never mind that they’re exactly the same thing.

Very very simple who’s the best president of the United States of America? Between President Biden or President Trump???
Personally as a native u.s. citizen I am puzzled myself……..

Trump was great for the Jews and an amazing President! He truly cared about America, and did everything in his power for Israel. How are you disgracing the person who did so much for our people?!? He even let our our fellow Jew, R Sholom M Rebashkin free! Every Jew should’ve voted for Trump just for the above reasons. Besides, he was an excellent President!!!

Do some history homework instead of supporting the liberals. 1940s wasn’t so long ago.

#YAY/BIDEN ALL BIDEN WILL BE DOING, IS PROFITING OFF THE BACK OF PRESIDENT TRUMPS INCREDIBLE ACHIEVEMENT OF ROLLING OUT “OPERATION WARP SPEED” THAT HAS ENABLED THE VACCINES FOR ALL US CITIZENS BY MAY.. BIDEN HAS BEEN A FAILURE FOR 50 YEARS AND ACHIEVED NOTHING. JUST WAIT TILL HE GETS ROUND TO DEALING WITH ISRAEL AND THEIR OBSESSION WITH THE TWO STATE SOLUTION, , VOTING IN THE UN AGAINST ANTI ISRAEL RESOLUTIONS, AGAINST THE ICC BIASED AGAINST ISRAEL, THE PEACE DEALS OF PRESIDENT TRUMP IN THE MIDDLE EAST. ROLL ON MID TERMS AND 2024..75M + ARE WAITING TO VOTE FOR YOU… Read more »

To all those trying to point out President Trump’s accomplishments to Biden’s fans, forget about it. Just leave ’em alone while they rant and rave and rub their bellies over Biden’s “victory” and sagacity. They will never admit that while in office Trump enacted a laudable number of important changes that benefited the people of the United States. Instead, every day Trump was in office was another day for these CancelCulture “saviors” of America to get up in the morning and dedicate the day to ripping Trump to shreds. They and their leftist media friends had not a smidgen of… Read more »