Children of the matriarch of the Bukiet family are sitting Shiva in New York, Los Angeles, Boca Raton, Chicago and Lexington. Full Story Children of the matriarch of the Bukiet family are sitting Shiva in New York, Los Angeles, Boca Raton, Chicago and Lexington. Full Story

Rebbetzin Esther Bukiet was interred next to the Ohel on Monday morning. For 6 hours, the family held shiva at the Zaklikowski residence in Crown Heights.

Hundreds paid their respects to the matriarch of the Bukiet family, who following their revered parents’ footsteps, have inspired tens of thousands over the years.

During visits to the home, memories were shared of Rebbetzin Bukiet and her husband, Rabbi Chaim Meir Bukiet, Rosh Yeshiva of Central Tomchei Tmimim, Rov of the Oneg Shabbos shul, member of the Vaad Rabonei Lubavitch and Gabbai of Lubavitch Chevra Kadisha.

Many recalled Rebbetzin’s Bukiet’s care for the bochurim in Yeshivah and the many who were welcomed into their home for inspiration, words of wisdom and a hearty meal.

“Her warmth and natural inclusiveness was comforting to those of us who met her, even for the first time,” said Janet Greenberg, “In her quiet way, without an ounce of judgment, she inspired us to emulate her loving kindness in our community and personally.”

Rabbis Levi, Yossi, Zalman, Alter, Ruchie Stillman and Sarah Kramer, will be sitting Shiva until Wednesday night in Los Angeles, in the home where she passed away: 343 North Formosa Avenue.

In New York, Avraham Shmuel and Chaye will be sitting at 734 Empire Blvd

On Thursday Sarah Kramer, will be joining shiva in New York.

Rabbi Levi Bukiet will be in Chicago on Thursday at 6251 N. Whipple

Rabbi Alter Bukiet will be in Lexington on Friday at 9 Bulington St. 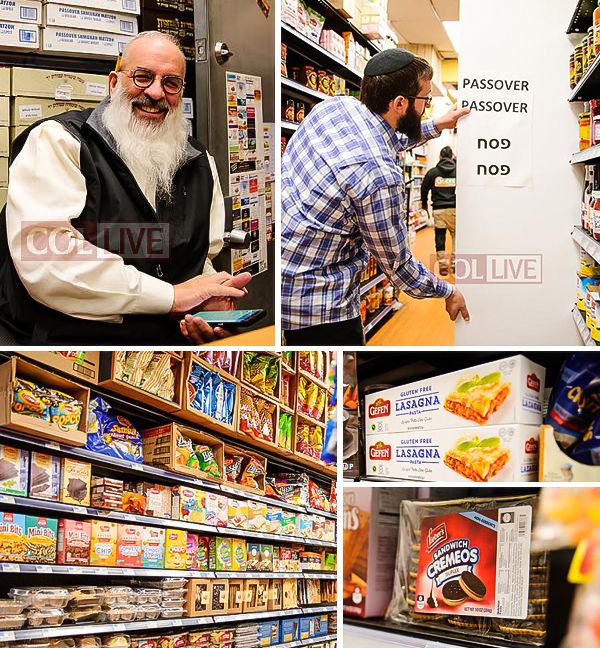 US Ambassador Unfazed by Insults

0
0
Reply
To the Bukiet family

Truly an amazing women who left a legacy of warmth, inclusiveness and kindness. It was an honor to know her and she will be terribly missed.

Consulations to the greatest family on earth.Her legacy lives on with the coming of MHM now👀👀👍👍👍

Rochie, it has been years, since we spoke. but I remember your parents well. I am so sorry to hear of your loss. Such special parents will always been engraved in your heart. May their memory be a blessing Chana (Schwartz) Schoenberg, Ramat Bet Shemesh, Israel
המקום ינחם אותם בתוך שאר אבלי ציון וירושלים

U are the most. Amazing person in the world running ur shlichus in Cuba