John McCain, a Defender of Israel

Senator John McCain, an American war hero and a staunch defender of Israel who regularly met Chabad rabbis in Arizona, died at the age of 81. Full Story, Video Senator John McCain, an American war hero and a staunch defender of Israel who regularly met Chabad rabbis in Arizona, died at the age of 81. Full Story, Video

By COLlive, Times of Israel and news wires

US Senator John McCain, one of America’s longest serving public officials who influenced national policy during his campaigns for president, died on Saturday at the age of 81.

“I am deeply saddened by the passing of John McCain, a great American patriot and a great supporter of Israel,” Prime Minister Benjamin Netanyahu tweeted. “I will always treasure the constant friendship he showed to the people of Israel and to me personally.”

McCain, a Republican who served in the US Senate for three decades and ran for president twice, made human rights and Israel centerpieces of his advocacy for a robust global American influence.

He died Saturday at his ranch in Arizona after a yearlong battle with brain cancer. On Saturday night, a black hearse accompanied by a police motorcade could be seen driving away from the ranch near Sedona where the Republican senator spent his final weeks.

The scion of a decorated military family, McCain embraced his role as chairman of the Armed Services Committee, pushing for aggressive US military intervention overseas and eager to contribute to “defeating the forces of radical Islam that want to destroy America.”

McCain ran for president in 2000, but ultimately lost the Republican primary to George W. Bush. In 2008, he considered making independent Senator Joe Lieberman his running mate, but the GOP establishment resisted.

In the 2008 election and later on, McCain was a vigorous advocate of using all means of pressure to keep Iran from obtaining a nuclear weapon. “I have to look you in the eye and tell you that the United States of America can never allow a second Holocaust,” he told Israel’s Channel 2 during the campaign.

In 2016, he called a UN Security Council resolution slamming Israel for West Bank settlement building, which passed after the US withheld its veto, “another shameful chapter.”

He had spent more than three decades in the Senate, looming large in debates over war and peace and the moral direction of the nation. Before joining the upper chamber, he served as a US representative from 1983 to 1987.

In his home state of Arizona, McCain regularly interacted with Chabad Shluchim and supported activities of American Friends of Lubavitch in Washington, DC, such as Education and Sharing Day USA that is annually proclaimed on the 11th of Nissan, the birthday of the Rebbe.

In 2008, McCain was invited to participate in the 31st anniversary dinner for Chabad of Arizona, directed by Rabbi Zalman and Tzipi Levertov.

“For some ‘unknown’ reason, we seem to be living on airplanes and busses this year, and will not be in Arizona for your celebration,” he wrote in a letter alluding to his campaign for the presidency.

“We are very familiar with the astronomical expansion of Chabad throughout the State of Arizona,” he pointed out. “We know, and greatly respect, that your mission is devoted to helping keep people of the Jewish faith more active, and practicing within their birth faith of Judaism.”

He added, “We are also extremely appreciative of the warm friendship and extensive support from you, and so very many members of Chabad, towards our political aspirations for the United states of America, and this country’s extremely special, and exclusively unique, relationship with America’s only democratic ally in the Middle East, the State of Israel.”

The sharp-tongued McCain had disagreements with many fellow politicians — including inside his own camp — but the Republican stalwart was widely recognized for his deep integrity, and condolences came swift from the highest reaches of American politics. 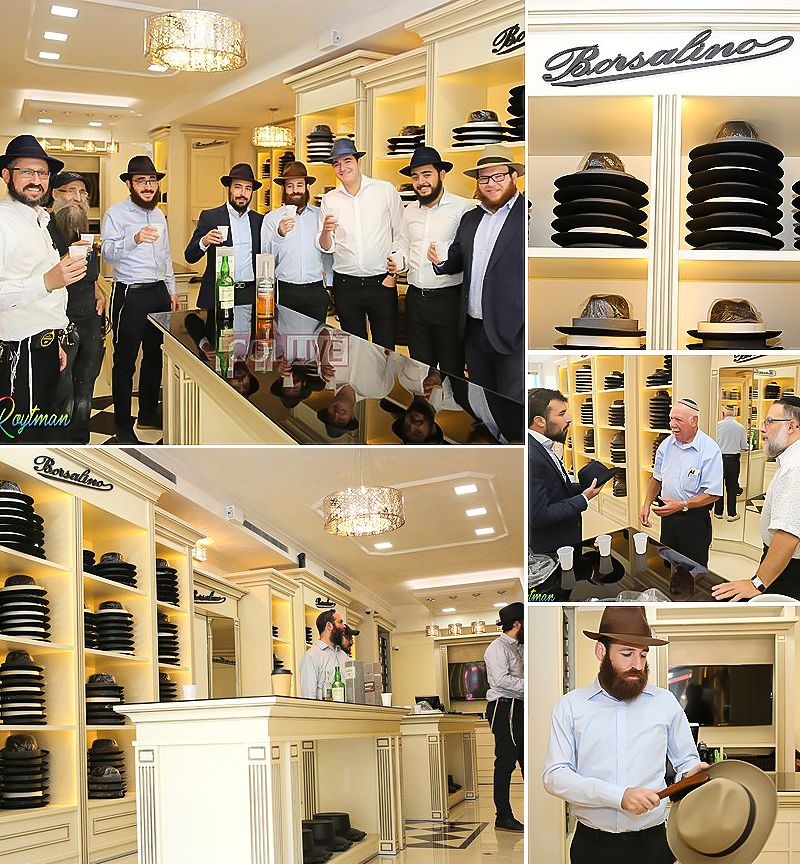 And may G-D comfort his family and give them strength

0
0
Reply
Lost one of the righteous among the nations