For the 73rd year, Russia is celebrating the end of World War II, which came about as a result of the Russian Army defeating Nazi Germany. Thus ended the bloody war which took the lives of millions of USSR’s citizens, amongst them many Jews, may G-d avenge their blood.

For the first time ever, at the impressive parade which took place in the nation’s capital, alongside Russia’s President Mr. Putin, marched Israel’s Prime Minister Mr. Binyamin Netanyahu. Former President of the FSU Mr. Michael Gorbachev was there too, next to the Chief Rabbi of Russia Rabbi Berel Lazar. Rabbi Lazar recited the “Kel Malei Rachamim” prayer in memory of the six million Jews who were murdered Al Kiddush Hashem, and placed a golden wreath in their remembrance as per the Russian custom.

In his speech, Rabbi Lazar said “The truest victory is in providing a good, quality education to the younger generation”, and continued “In our hearts we will always be grateful to the dedicated fighters who gave up their lives during the war, and helped to end it on today’s date.”

A group of Jewish war veterans accompanied Rabbi Lazar to the ceremony. This after they participated at a special event held in their honor at the Shaarey Tzedek Chessed Center.

The Jewish Chessed Center provides help consistently throughout the year, with food and medical assistance to thousands of indigent Jews, among them many Holocaust survivors and war veterans. This year in honor of Victory Day, special food packages were distributed to all the veterans by the community’s students who traveled personally to their homes.

This special project for the Jewish war veterans was initiated by Rabbi Lazar who personally went to visit an elderly Jew named Yaakov Viderman in his home in the Marina Roscha neighborhood. Yaakov was so moved by this visit, he put on Tefillin for the first time in his life at age 93, and had a mezuzah affixed to his door. Coffee With Miryam: It Comes Back 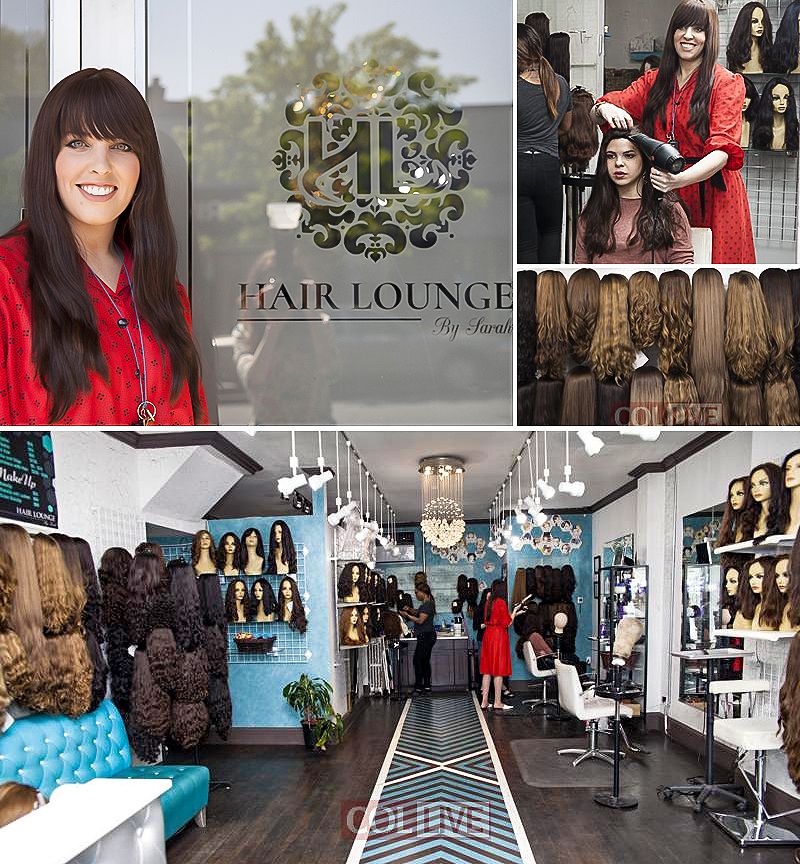 Yes it is a kiddush Heshem go Rabbi Berl Laszer