Israeli Prime Minister Benjamin Netanyahu made a special tribute on Thursday, a day of celebration and rejoicing at Lubavitch shuls and communities around the world.

The 14th of Kislev marks the 90th wedding anniversary of the Rebbe and Rebbetzin Chaya Mushka Schneerson OBM, and the day the Rebbe began being involved in the leadership of the Chabad-Lubavitch movement.

Netanyahu and his wife Sarah marked the day by visiting and inaugurating the 20th Chabad Mitzvah Tank that will be driving around the Holy Land and connecting Israeli Jews with their heritage.

The couple was welcomed by Rabbi Dovid Nachshon and R’ Avi Taub in the mobile home converted into a Chabad mobile center that is equipped with pairs of Tefillin, Shabbos candles, prayer books and study literature.

Here’s what Mr. Netanyahu wrote in the guest book:

“My wife Sarah and I are excited by the many years of friendship between us and from the endless inspiration that rests upon us from the meetings with the Lubavitcher Rebbe, one of the greatest spiritual leaders of the Jewish people. Be strong and courageous in your holy work, Benjamin Netanyahu.” A Farbrengen for Your Family 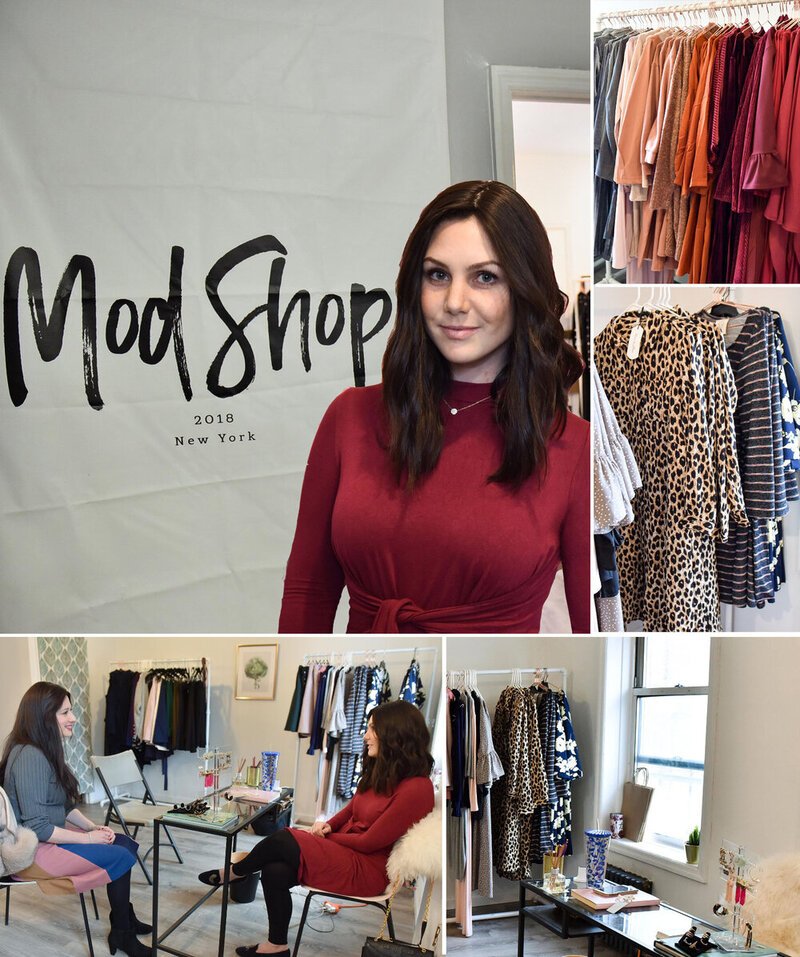