When Angela Cohan was 9 years old, her family fled Tehran right before the Islamic Revolution in 1979. Living in California, she was worried about the next generation forgetting their heritage and wrote a cookbook. Full Story When Angela Cohan was 9 years old, her family fled Tehran right before the Islamic Revolution in 1979. Living in California, she was worried about the next generation forgetting their heritage and wrote a cookbook. Full Story

When Angela Cohan was just 9 years old, her family felt compelled to leave Tehran. The year was 1979. The Pahlavi dynasty under Shah Mohammad Reza Pahlavi had been overthrown and replaced with an Islamic Republic under the repressive rule of Ayatollah Ruhollah Khomeini.

Cohan’s family did not at first believe that they were going to leave Tehran permanently. They boarded a direct El Al flight to Israel, and booked a 2-week stay at the Plaza Hotel in Tel Aviv, thinking they would return home once things quieted down in Iran.

“I remember staying on the third floor of the Plaza Hotel,” Cohan recalls. “It was filled with Persian Jews, all of us anxiously awaiting our return back home.” She says people left all of their belongings in Iran, thinking they will only be away for two weeks. But when weeks turned into months, it was very clear that they would not be going back home.

The majority of Iran’s Jewish population, some 60,000 Jews, emigrated permanently in the aftermath of the overthrow of the Shah. Jews had lived in Iran since 727 BCE, but today, most have been expatriated.

Cohan’s mother made the difficult decision to move her family to San Diego for a year. Their extended family stayed in Israel in hopes of returning back to Iran as soon as things calmed down. It was a very difficult time for all of them. “We were the lucky few,” she says, “We left just in time.”

Cohan continued her education in southern California, attending UCLA where she studied psychology and achieved Masters’ degrees in Journalism and Mass Communications. She worked as the editor for The Iranian Jewish Chronicle and is currently a contributing writer for Cultural Weekly.

When Cohan’s daughter, who was born in Los Angeles, moved back home and asked to share some family recipes with her, Cohan realized the importance of passing down the stories as well as the language, history and traditional customs through these treasured recipes.

“I realized that if I didn’t document our family recipes and our history, our stories and our rich heritage would soon be forgotten,” says Cohan who is a member of the PEN Center USA literary and human rights organization, Young Story Tellers Foundation and the National Honor Society.

Persian cuisine has long been a major influence in food trends, as the royal kitchens of ancient Persian empires were influential and famous for their cooking. Persia, now known as Iran, connects the Middle East with the Far East, and contains influences from ancient Greece, Rome, and many other Asian and Mediterranean influences.

Cohan wanted to share that with her daughter. “I was inspired to compile the specialty recipes of my mother, my late grandmothers, other family members, and friends,” she says.

The result is the new 248-page cookbook, “Persian Delicacies: Jewish Foods for Special Occasions,” published by Overcup Press. It is a collection of recipes and designs in which she celebrates the foods of her homeland along with traditions from her Persian Jewish heritage.

“This book is as much theirs as it is mine,” she says of her extended family circle which contributed traditional recipes. “It is a tribute to my heritage as a Persian Jewish woman as well as an evolution of recipes since living and cooking in the United States for the past three decades.”

“To accommodate the different tastes and lifestyle choices of my readers, I present vegetarian and vegan alternatives to dishes that are traditionally cooked with meat. In addition, I offer many gluten-free and dairy-free options for readers who have food sensitivities or diet restrictions.”

“Persian Delicacies” supports the movement toward eating nourishing, whole, and unprocessed foods. The cookbook advocates a mindful approach to eating and savoring every meal.

“Recreating these dishes connects me to my roots and brings back the tastes and smells of home for me,” she says. “I hope you enjoy this cookbook as much as I enjoyed creating it.”

The following are 2 recipes from Persian Delicacies by Angela Cohan, published by Clyde Publishing Inc: Jewish Persian Americans serve Gondi (chickpea flour meatballs) on Friday nights for Shabbat dinner. Most of my family members eat Gondi as an appetizer by making a Gondi sandwich with lavash or pita bread, sweet basil, and radishes. Gondi can also be served as a soup.

DIRECTIONS:
1. Place the onion and garlic in a food processor and process until smooth. Transfer to a bowl and stir in the oil, egg, salt, turmeric, cumin, coriander, and pepper.
2. Add the ground chicken and chickpea flour and stir gently.
3. In a large pot bring the stock to a simmer, then add salt and turmeric and bring to a boil.
4. Form the Gondi mixture into 3-inch balls and drop them into the broth.
5. Return to a boil, reduce the heat, cover the pot, and cook until the Gondi is tender, about 1 hour. Serve with or without the broth.
Serve warm. This is a popular salad that can be served as an appetizer or as a sandwich. Some cooks add cooked chicken to their Olovieh salad. This is a vegetarian version. If you don’t like to use mayonnaise, smashed avocado is a great alternative. Loaded with heart-healthy monounsaturated fatty acids and fiber, avocados have more potassium than bananas.

DIRECTIONS:
1. Once cooked, peel the potatoes and mash them in a bowl.
2. Peel the eggs and chop or smash them into 1-inch pieces. Add to the potatoes.
3. Add the pickles and the peas to the bowl.
4. Add the mayonnaise and mix the salad well. Top with
tomatoes, sliced radishes, or pickles.
Serve with crackers, pita, or lavash bread. Angela Cohan (right) with her father Parviz Beroukhim and sister Stella in their front yard in Tehran, circa 1970 Angela Cohan as a baby held by her uncle Amir Sahimi in their family backyard in Tehran, circa 1966 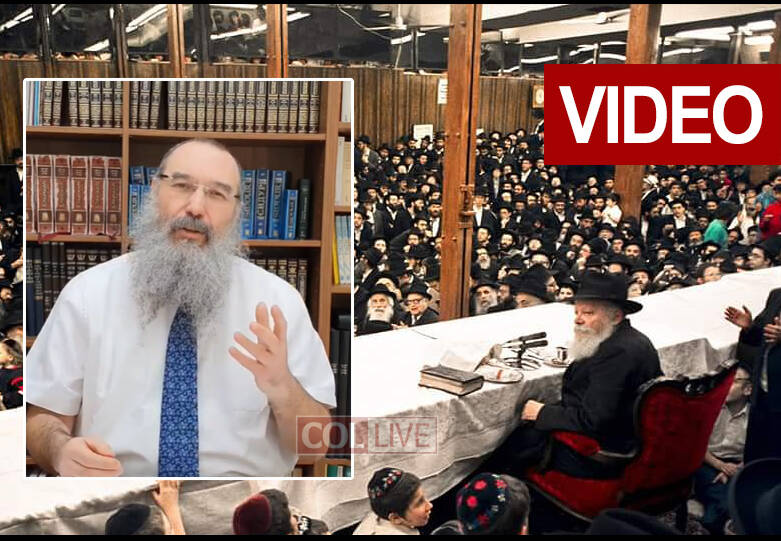 The next generation will have what to hold on to.

Where is it sold?

Angela has always been a trendsetter.
I could not be any more proud of her.