The Arab Man I Met in Huwara

Shared on social: An Israeli Jew stuck in traffic in the village of Huwara was astounded by what an Arab man took out of his pocket... Full Story, Video Shared on social: An Israeli Jew stuck in traffic in the village of Huwara was astounded by what an Arab man took out of his pocket... Full Story, Video

A clip showing an Israeli Jewish man has him sharing a story he has just experienced while driving from Har Bracha village on the southern ridge of Mount Gerizim in the Samarian mountains:

I am returning now from Har Bracha and Waze took me through Chawara (an Arab town located south of Nablus, on the main road connecting Nablus southwards to Ramallah and Jerusalem).

For someone who doesn’t take this trip every day, it’s an ‘interesting’ drive. Especially when I found myself stuff in traffic in Chawara with the all the cars around me having (Palestinian) white license plates with green numbers.

I started reciting Tehillim and stressing. An adult Arab man and reaches into his pocket to take out a photo of the Rebbe. I looked at him all shocked, ‘what’s the connections’?

I rolled down my window and he tells me, “You looked stressed. Here, no one is going to touch you.”

I asked him about the photo and he said that he owned an auto repair shop nearby and there has been a Lubavitcher who regularly comes to him to fix his vehicle.

He went on to say that during one of those visits, he has been worried and the Lubavitcher asked him about him. He replied that his daughter fell ill and doctors are not seeing progress.

So the Lubavitcher suggested that the Arab man write a letter to the Rebbe. After sending the letter, the daughter recovered, he said.

He concluded by telling me that all residents here know that near my garage, they don’t touch Jews. 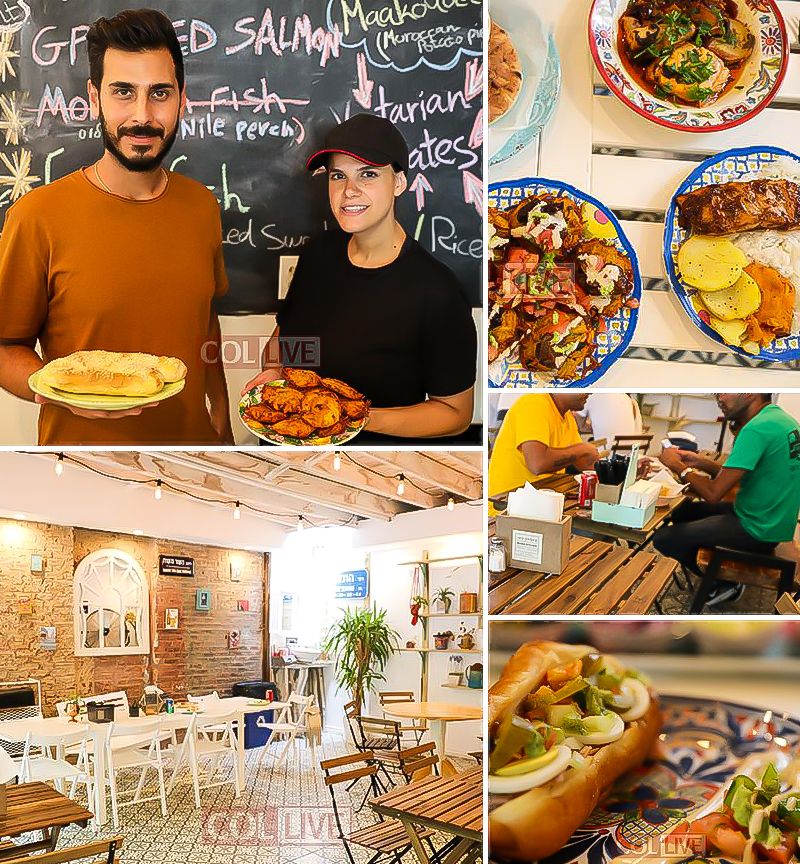 Is this even a real story?
I LOVE these stories, (when they are true).
Could we have some concrete verification!!!
Alot of these videos on social media are fabrications.

BH
I am a lubavitcher living in Yitzhar and personally know the person hes talking about. All true.

Are you trolling or are you sincerely bothered?
The guy says ein od milvado twice at the end. Who else do you think that refers to? Obviously he is praising Hashem and marveling at the wonders that Hashem makes in this world.

Answer to your question in the end of the video. Ein Oid Milvadoi.

Thank you for translating!

Can this story be verified?

0
0
Reply
moshiach is standing by our door!

all is nice and well but.. where is Hashem mentioned here? where does Hashem, the ROFE CHOLIM AMITI fall into this story?

Never underestimate the power of connection to the Rebbe ,and The Rebbe ‘s blessing even to an Arab!