With the kitchen at the 1414 Yeshiva dormitory in Crown Heights closed because of a health inspection, bochurim were not served meals; Many families opened their homes. Full Story, Video With the kitchen at the 1414 Yeshiva dormitory in Crown Heights closed because of a health inspection, bochurim were not served meals; Many families opened their homes. Full Story, Video

The kitchen serving Israeli bochurim learning at the Central Yeshiva Tomchei Tmimim – 770 in Crown Heights has been closed this week by the Health Department of New York City.

Kevutzah Bochurim who went to eat at the kitchen located in the basement of the dormitory building at 1414 President Street discovered that it had been shut after failing the hygiene inspection.

As a temporary solution, meals were held for the bochurim in Getzel Shul which is adjacent to the dormitory dining room.

On Monday, inspectors from the health department again arrived to inspect the premises, and they closed the kitchen a second time and imposed a fine on the management.

According to one of the bochurim who spoke to COLlive, they were not served lunch or dinner on Monday.

By Monday night, in need of meals, many Bochurim reached out to Crown Heights residents whom they knew.

Crown Heights residents responded quickly, kindly offering to host bochurim, many along with a friend or two, to their homes for dinner.

On Tuesday, Rabbi Moshe Meir Gluckowsky, of the hanhallah of the Yeshiva, and R’ Yosef Wilmowsky, manager of the Yeshiva kitchen, held an urgent meeting on the issue, and are working hard to get the kitchen reopened as soon as possible, COLlive was told. 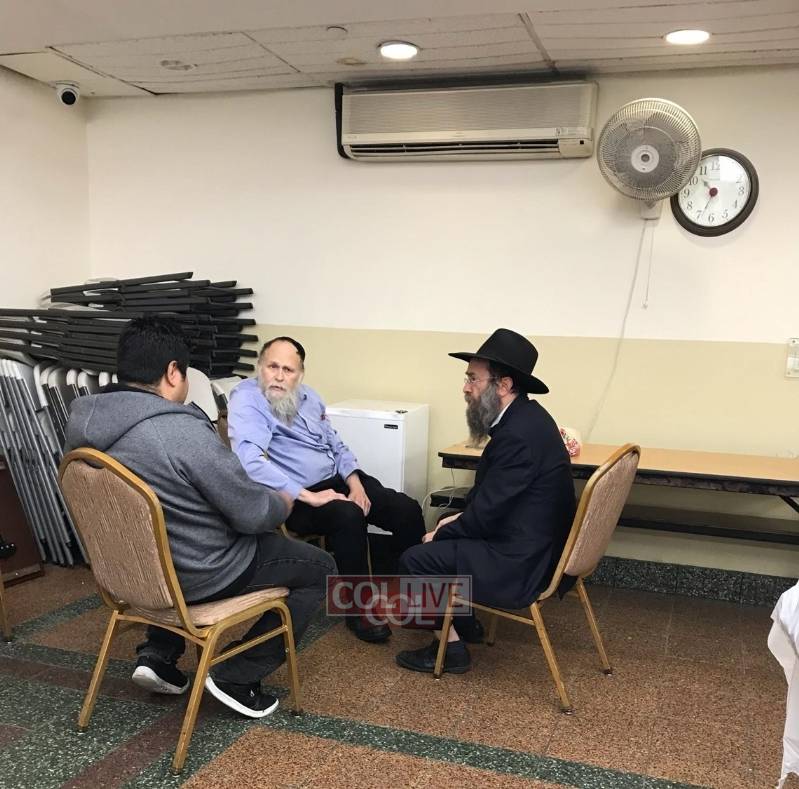 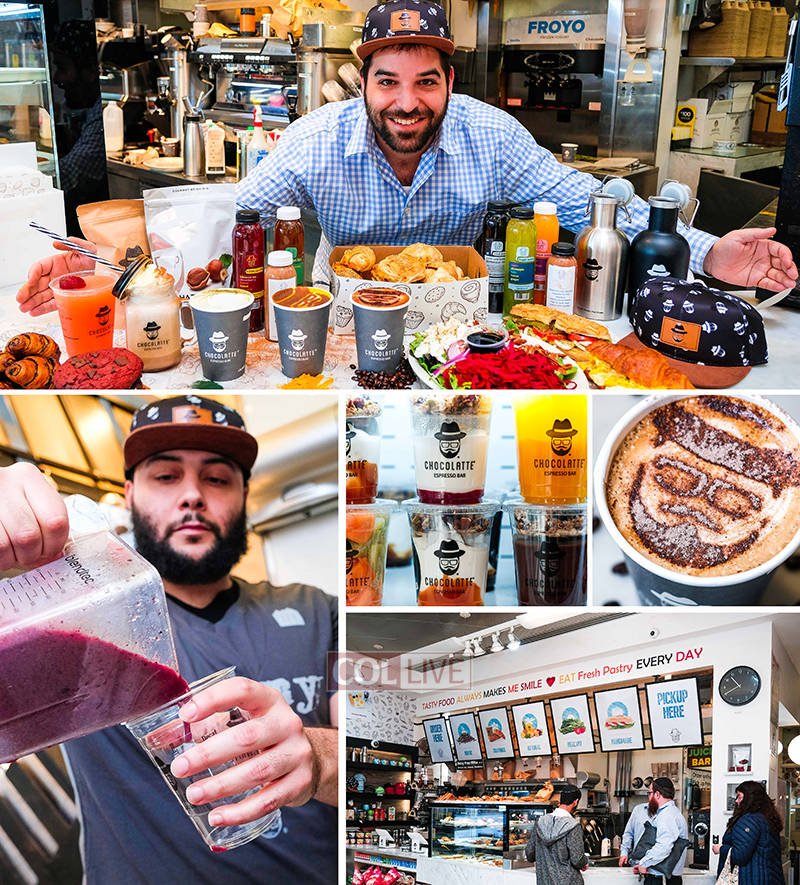 Bochurim and all people eating at a table for that matter should learn to clean up after themselves, and throw their garbage out when done, and clear plate.

9
-6
Reply
Bachur
Reply to  Please clean up after yourselves

True. But the issue was the kitchen itself (which is why they werent even allowed to Make food)

you could not have said it better. Rabosay, parents, Mechanchim, Mechanchos, children of all ages should be taught to clear their spots before leaving the table. This table looks highly embarrassing. Let’s all teach that in our circles so we can get some responsible children who will later on be responsible parents with proper manners.

2
-1
Reply
midos
Reply to  Please clean up after yourselves

what I know is not just to throw out my own plate but also everything else, even if I didn’t make the mess. It is not about who should have to do what but rather being the first to take care of everything.

0
0
Reply
Not only israeli bochurim

Any bochurim who stay there. We pay $$$ and will now have to foot the bill for our son to eat.

Correct!
Parents should’ve received an email explaining the situation and informing us the plan of action!

3
-2
Reply
mr.
Reply to  Not only israeli bochurim

where is your son from?

Is it a city policy to inspect the dormitory kitchen, or was this perhaps a case of mesira?
Are all of the school kitchens inspected?

Cleaning after one’s self is definitely proper etiquette (and i guess it can be implemented in all schools, not just 1414 and not just chabad. Speaking from experience). The truth is that the KITCHEN had to be closed for sanitary purposes. Not the lunch room. The lunchroom is still running while they brought food from some other catering (i believe oholei torah)

two separate things-
the kitchen is one thing
it still doesn’t explain why a table where people just ate lunch or dinner should look like that picture
throw your plate in the garbage please-
it’s a matter of chinuch, I’m sure they are all lovely people